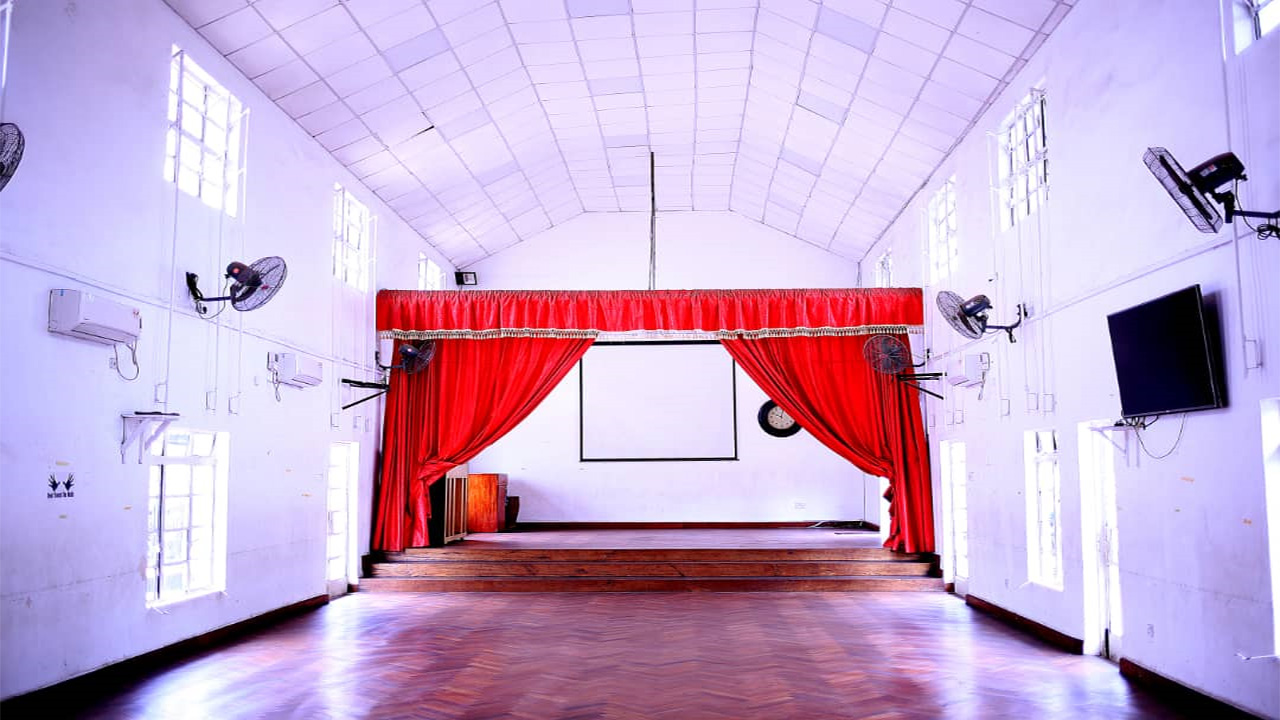 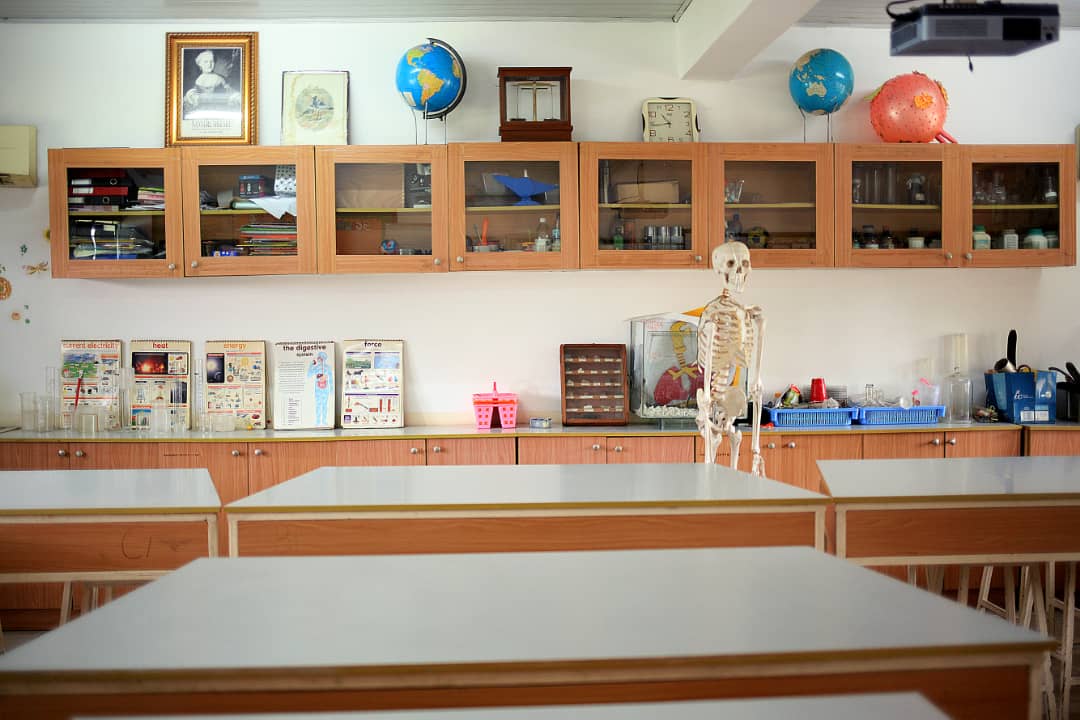 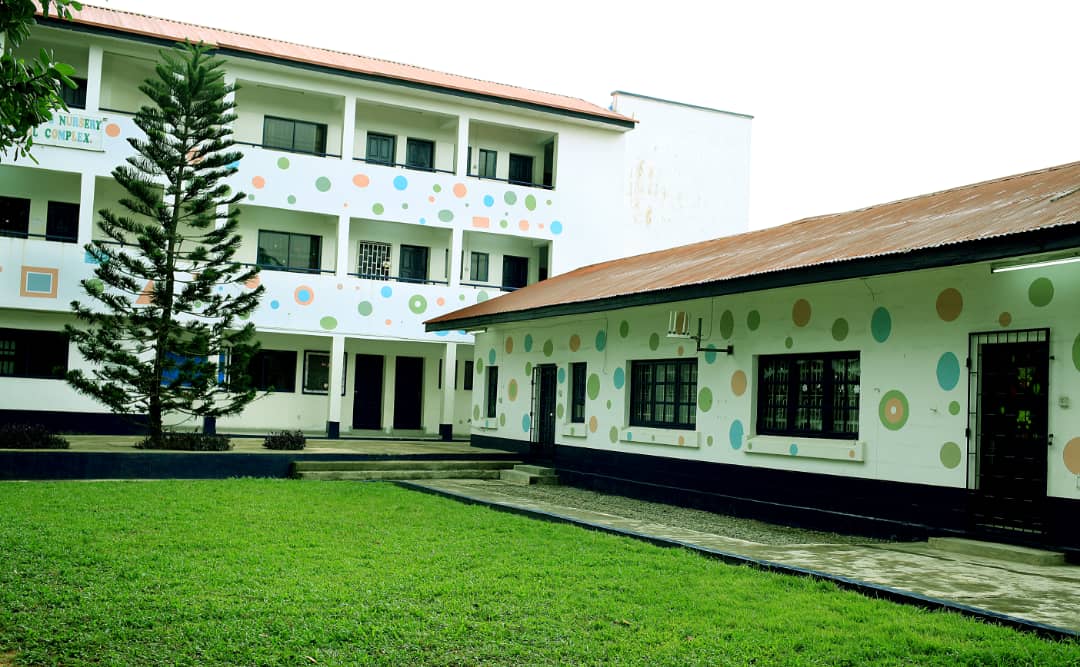 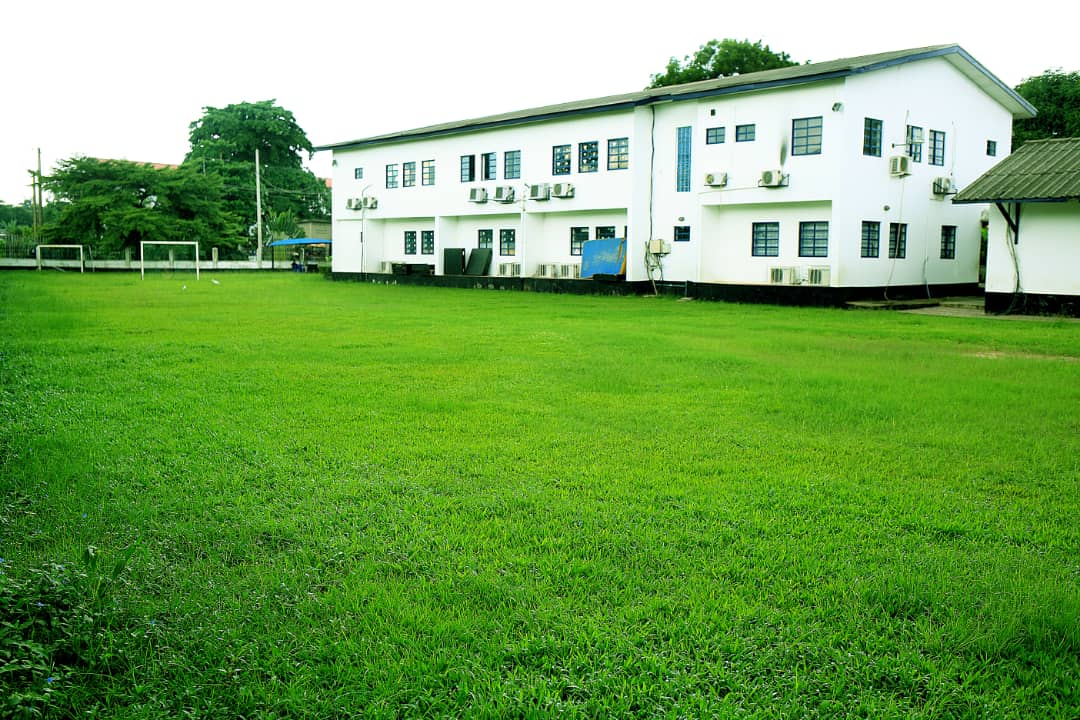 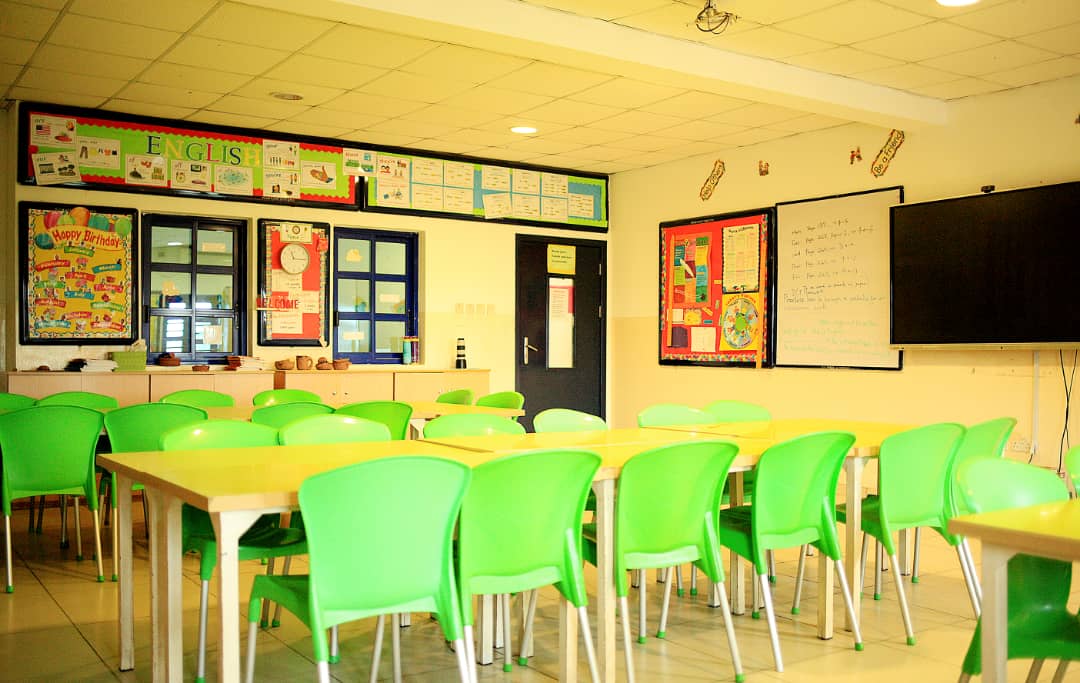 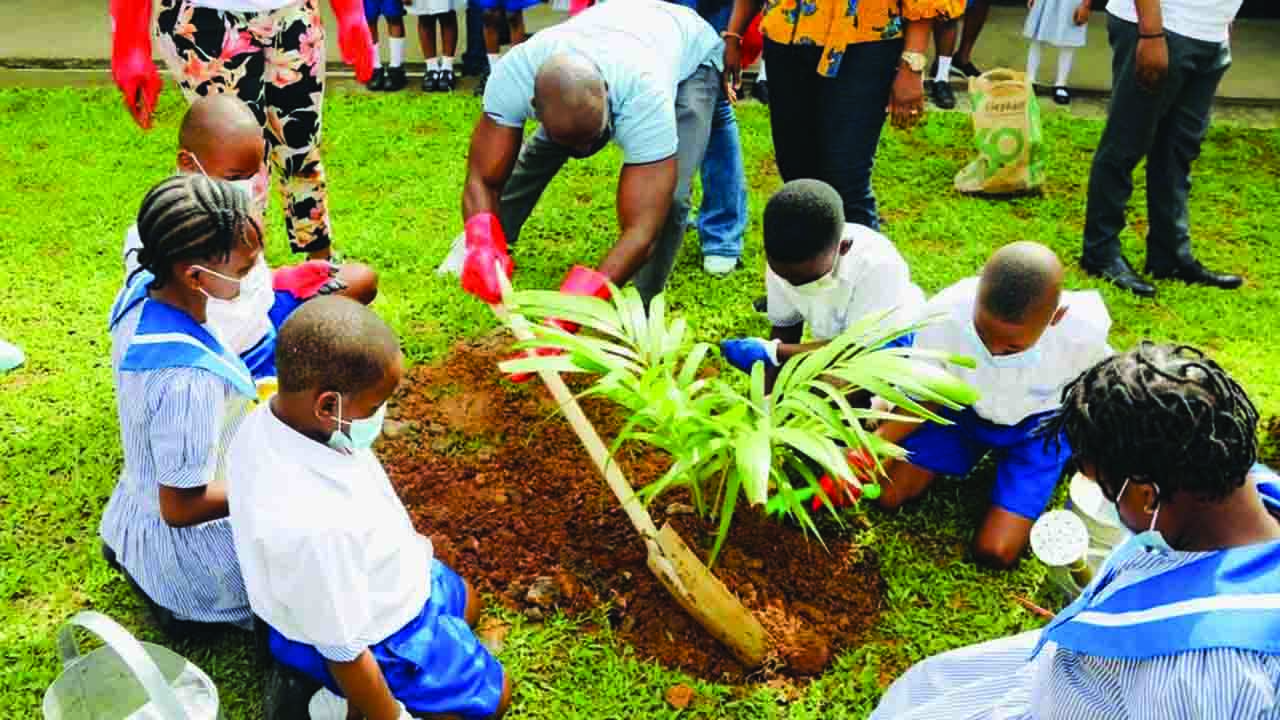 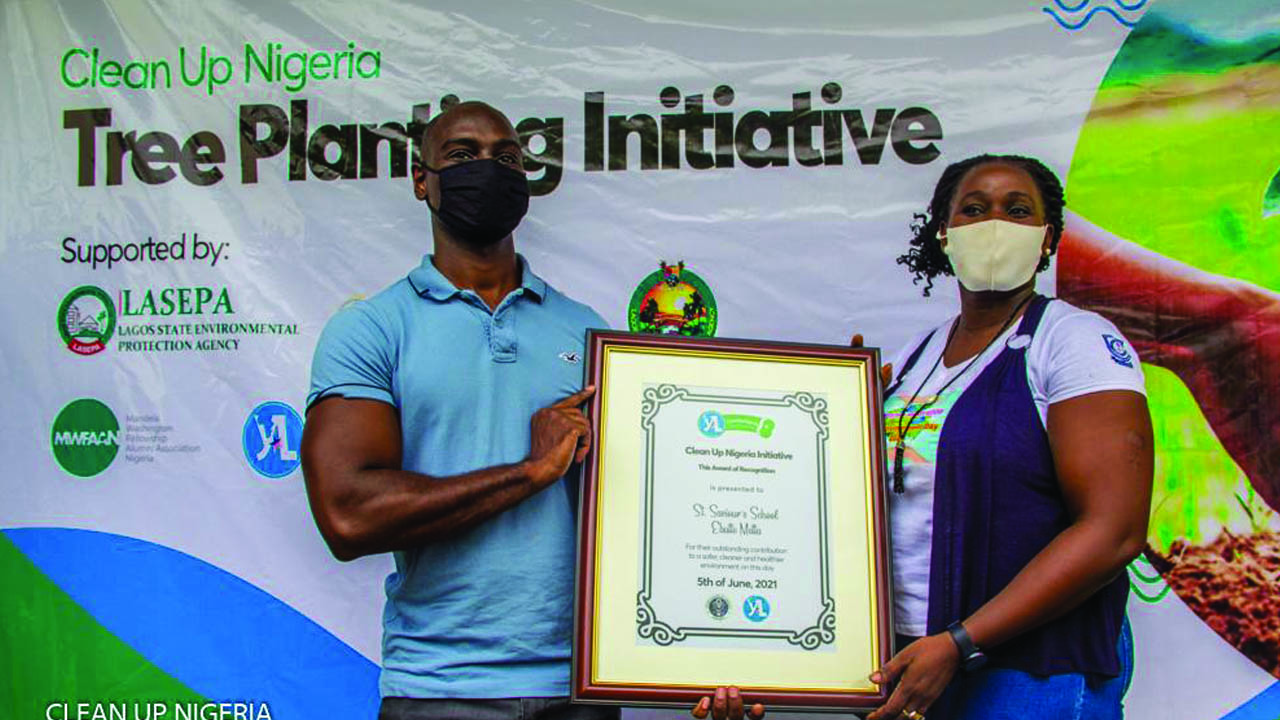 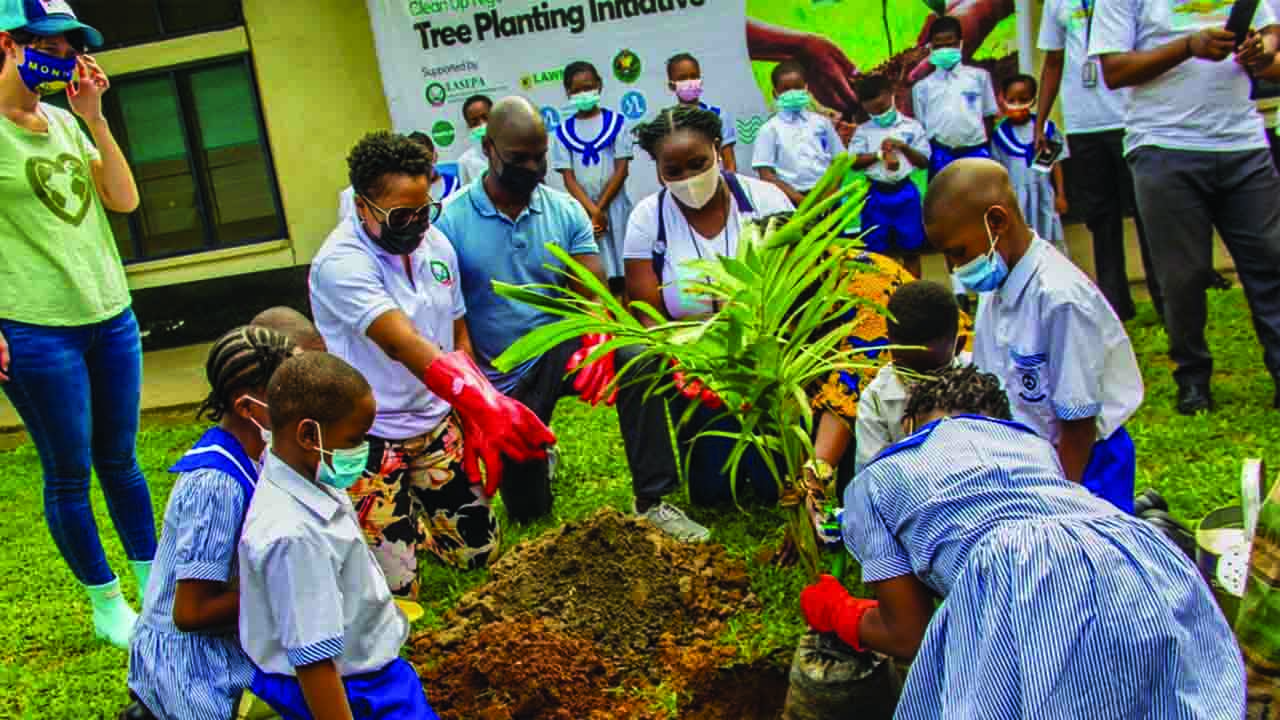 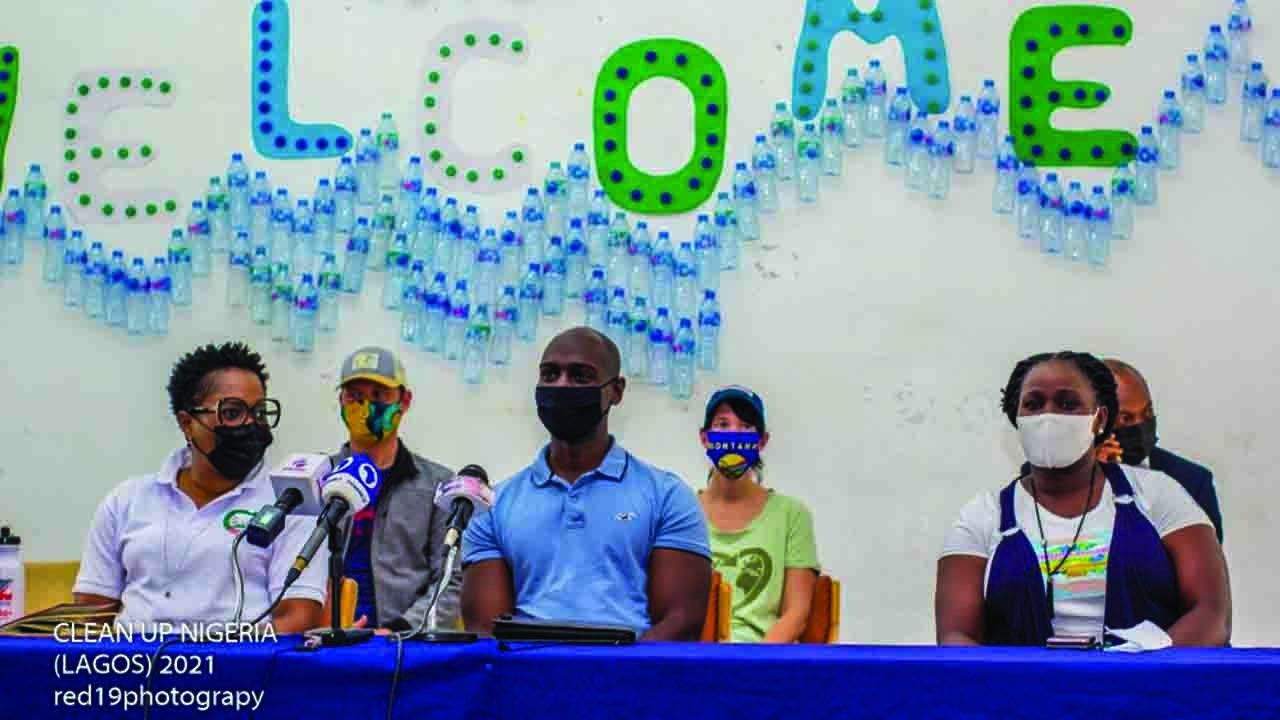 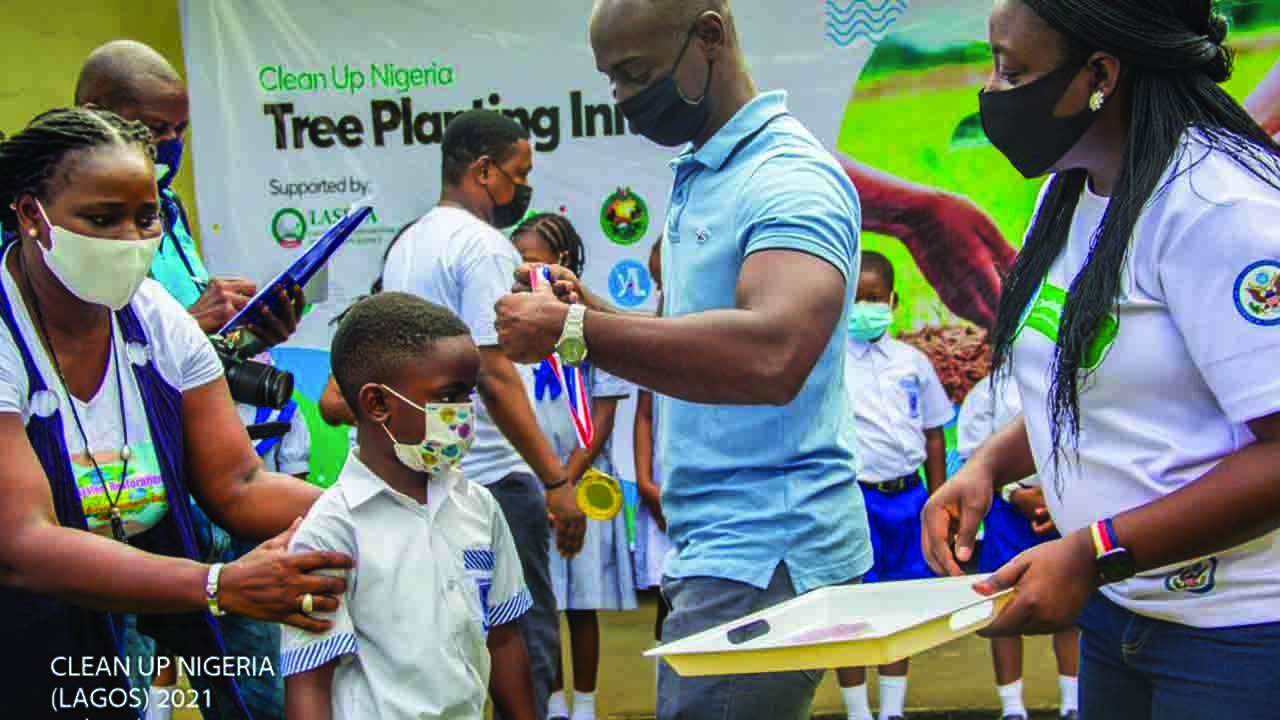 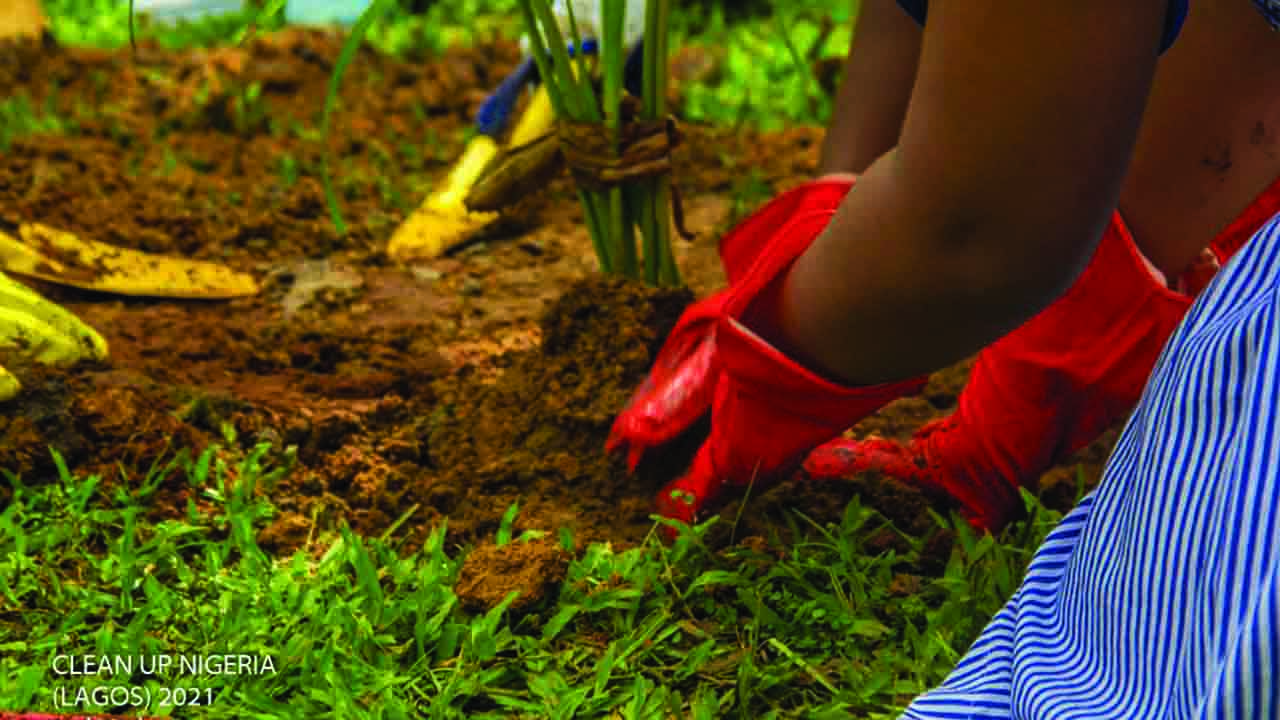 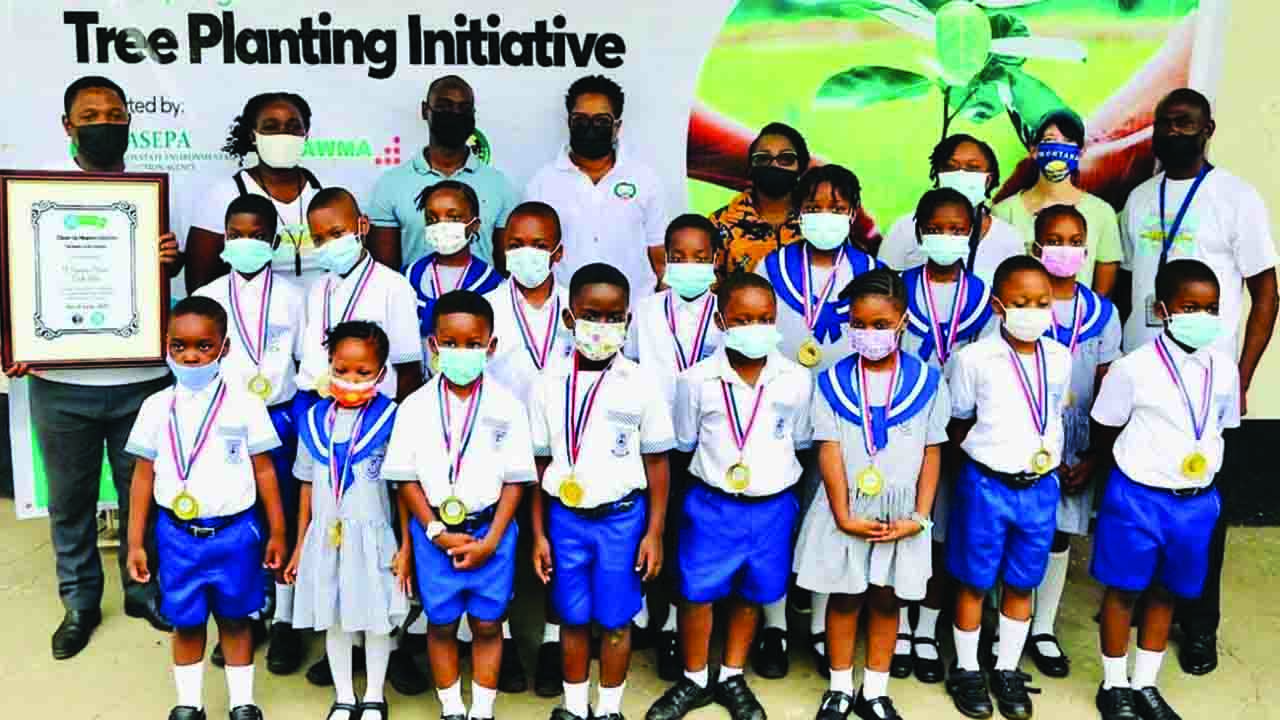 The funds of the trust were provided through Frank Samuel Esq of the United African Company Limited and by the commercial firms established in Nigeria. The pioneer trustees were:

The school was opened on 23rd April 1951in the Nigerian Railway compound, her sister school, St Saviour’s school was opened six months later on 9th October 1951 on a lagoon site in Alexander Avenue Ikoyi. Each of the schools had four classrooms with capacity for one hundred children.

However St Saviour’s School, Ebute Metta has extended its capacity by constructing more classrooms, a computer room, a science laboratory, a well stocked library, an ultramodern art room and art studio, A nursery section was opened in the year 1999, as a result, the pupil population has continued to grow over the years from a paltry number of thirty in 1951 to the current number of four hundred and fifty-three(453) as of January 2019.

St. Saviour’s is our school, in all the things we do, we strive always to bethe best and being the best